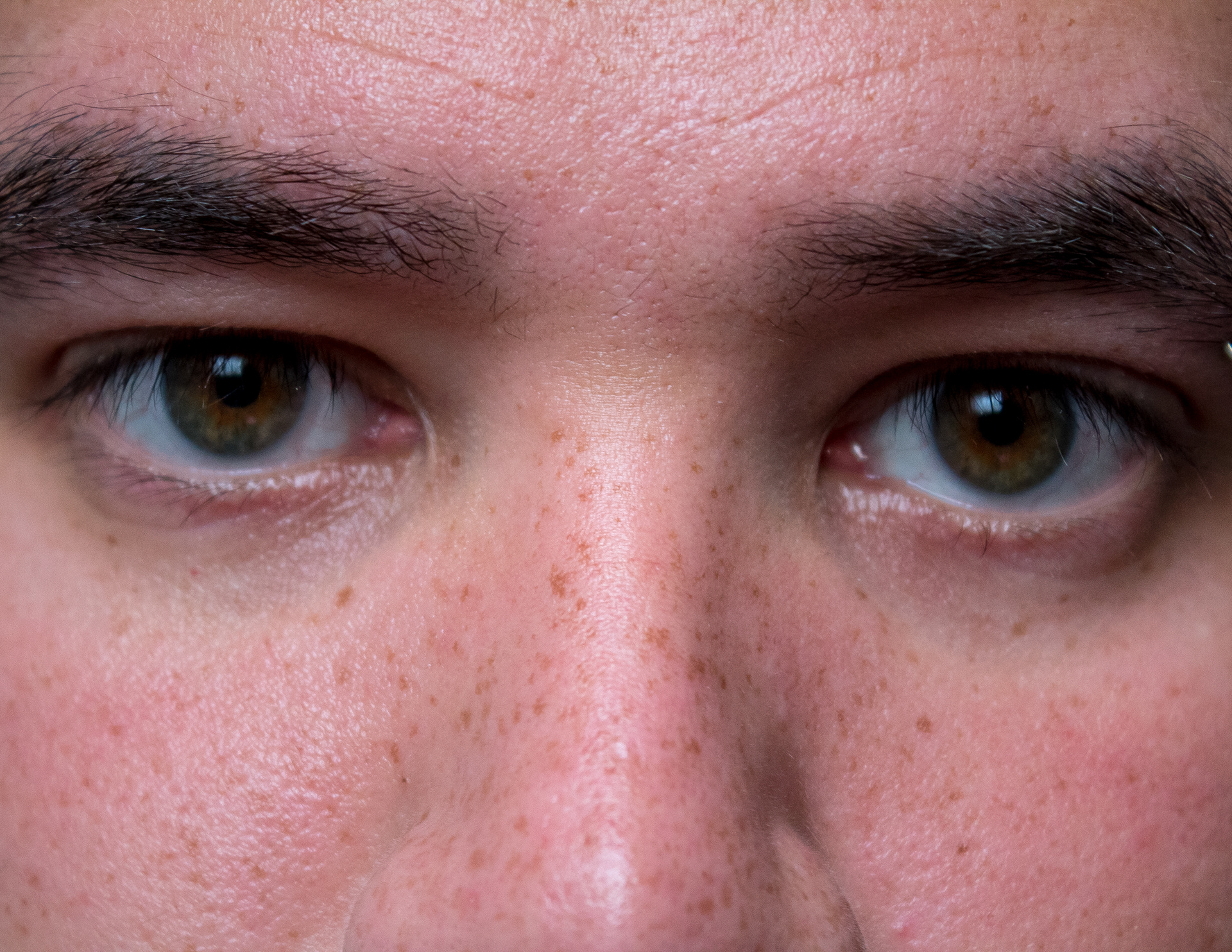 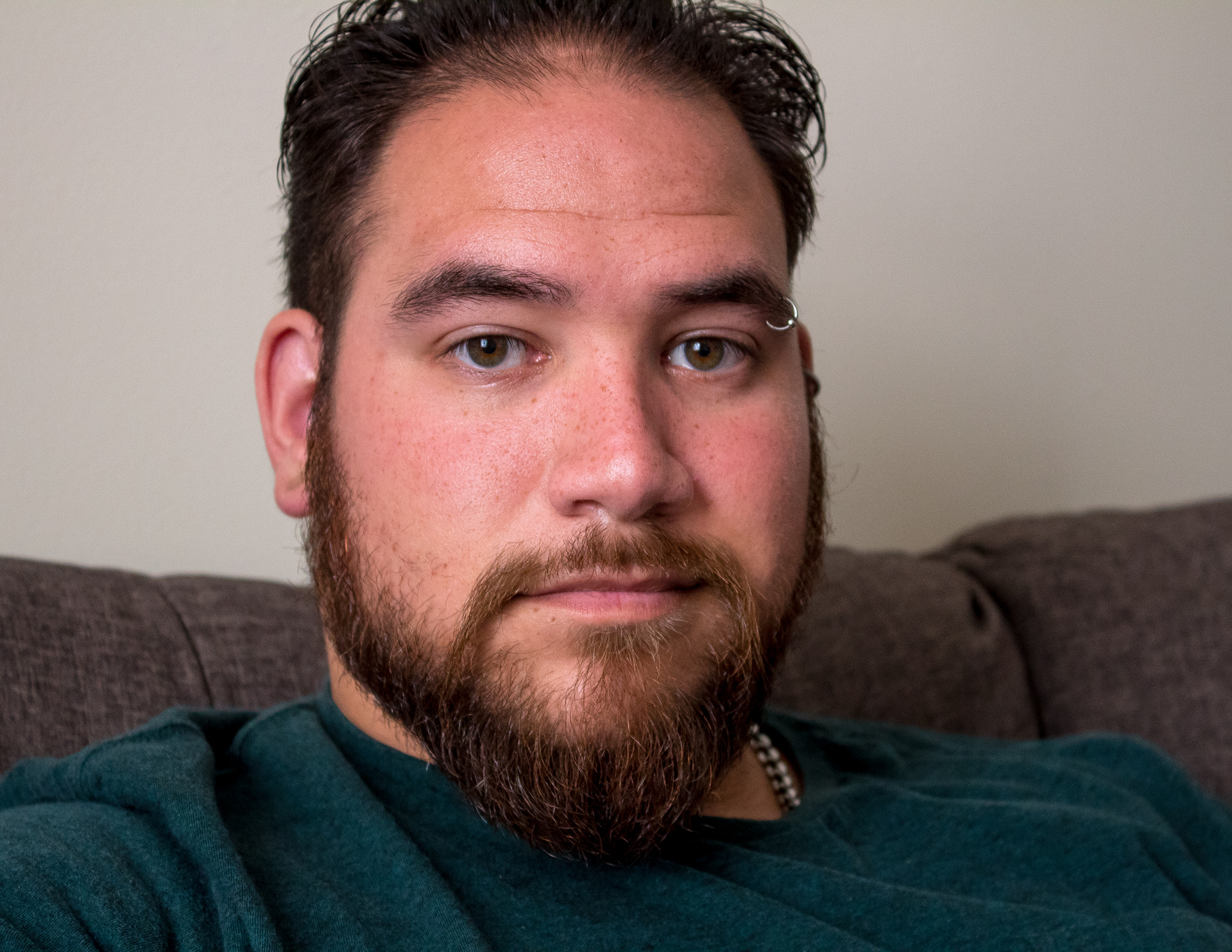 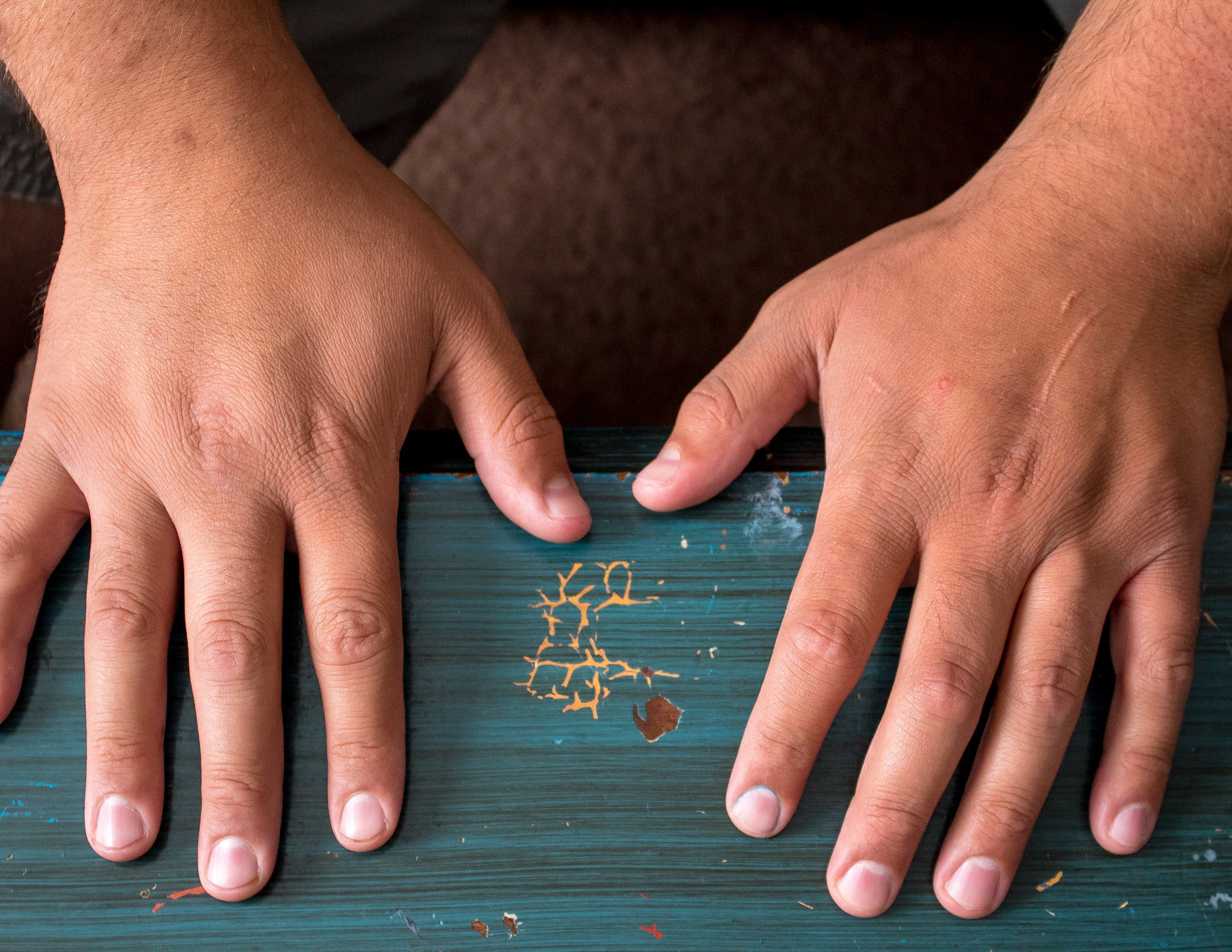 February 2016. That was when I posted my first photo under my moniker of VincTank Photography. A night shot, as it snowed in Roselle, IL. I captured an evergreen and a large bush that framed out the path that was covered in snow. Footprints were visible, as this particular park closes at 11p, regardless of the day, regardless of the weather. A mother and her two children were taking turns riding a sled down a very small hill created by the snow, and they were laughing and giggling and having a wonderful time.

A copy of my first photo posted

That was a little over 18 months ago. In that time, I KNOW I've grown as a photographer, as well as a small business owner. I've struggled with photos, I've triumphed with photos. I once believed that music was where I would hang my hat when it came to a career - I planned to be a music teacher, and then I narrowed my focus to the piano, and eventually, it evolved into a deep interest in audio recording and tech. I took the classes, worked on my GenEds at a community college. Unfortunately, monetary funds and time became my enemy and I had to focus on working to pay bills and remove debt.
Photography was something that I enjoyed and really like to do as a child. I asked for digital cameras when I was younger, nothing too expensive because I knew that my parents couldn't afford it, and finally got a point-and-shoot Nikon Coolpix for my birthday. That didn't last very long, considering I took it with on a weekend-long trip with school, and it was stolen on the last day. At that point, I turned my focus on music and away I went! Flash forward past community college, through a few different jobs in retail and warehouse work, and I arrived at the opportunity to purchase a pre-owned Canon DSLR from a co-worker of a friend. The photo above was captured with that camera. While it isn't my best work, it is by far one of my favorites.
Through photography, I've met people and reached out to people I never thought I would. It has forced me to go out and be even more of a social butterfly, contacting complete strangers because they have a look and a style that I wanted to capture. I've asked individuals to strip down and pose in their underwear for me, all for the sake of advancing my craft, pushing my skills and promoting a positive image for all the would-be models who are too insecure in themselves to ever pose. Photography gave me the chance to meet an awesome group of women, celebrating their friend's engagement and wedding plans with a Boudoir Bachelorette party, it gave me the chance to be involved in a fundraiser, one that promoted the awareness of motorcycles on the road, while raising money for a scholarship honoring a man who was someone's Son, their Brother, their Nephew, and Friend.
I may never be published. I may never get to the point that I have my own independent studio and to be able to price my work where friends insist I should. I may never travel to California to shoot for a magazine or have local and national celebrities reach out to me for a photo session, but I will push myself towards those feats. This is my life, this is my passion, this is who I've become in the last 18 months and I wouldn't change for anything (well, I could do with a bit more paid gigs).

Have Fun, but Most of All, Be Safe

A Quarter of the Way

Publications
↑Back to Top